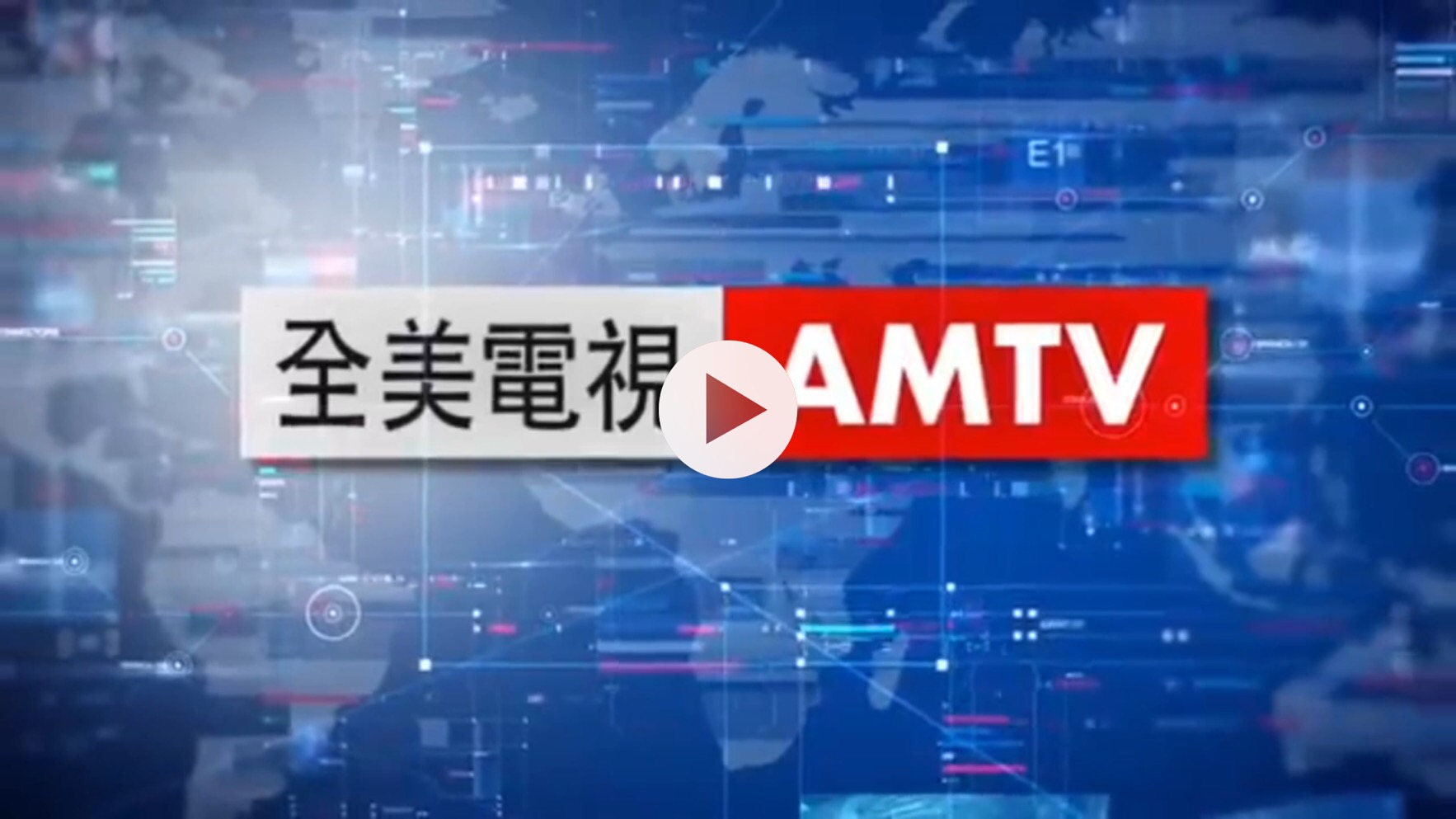 “THE GARDEN OF THE FINZI-CONTINIS”Beverly Hills, CA – The Academy of Motion Picture Arts and Sciences will premiere a restored print of “The Garden of the Finzi-Continis” in celebration of the film’s 40th anniversary on Thursday, May 19, at 7:30 p.m. at the Samuel Goldwyn Theater in Beverly Hills. The evening will feature an onstage discussion with the film’s producer, Arthur Cohn, following the screening.

The 1971 winner of the Foreign Language Film Academy Award®, “The Garden of the Finzi-Continis” chronicles the gradual disintegration of the Jewish community living in Ferrara, Italy, at the beginning of World War II. Oblivious to the threats surrounding them, the wealthy Finzi-Contini family ignores the Fascism closing in on their community by remaining within the walls of their luxurious garden. Ultimately, the walled garden is no shelter from Mussolini’s anti-Semitic decrees and the horrors of the Holocaust, and the Finzi-Continis’ inaction and isolation contribute to their downfall.

Adapted from Giorgio Bassani’s 1962 semiautobiographical novel, the film was one of acclaimed Italian director Vittorio De Sica’s final movies. It was shot almost entirely in soft focus, creating a dreamlike quality, and De Sica purposefully never shows the actual dimensions of the garden.

The film also earned an Academy Award nomination for Writing – Screenplay based on material from another medium (Ugo Pirro and Vittorio Bonicelli).

Tickets for “The Garden of the Finzi-Continis” are $5 for the general public and $3 for Academy members and students with a valid ID, and may be purchased online at http://www.oscars.org, in person at the Academy box office or by mail. The Samuel Goldwyn Theater is located at 8949 Wilshire Boulevard in Beverly Hills. Doors open at 6:30 p.m. All seating is unreserved. For more information, call (310) 247-3600 or visit http://www.oscars.org.

The Academy of Motion Picture Arts and Sciences is the world’s preeminent movie-related organization, with a membership of more than 6,000 of the most accomplished men and women working in cinema. In addition to the annual Academy Awards – in which the members vote to select the nominees and winners – the Academy presents a diverse year-round slate of public programs, exhibitions and events; provides financial support to a wide range of other movie-related organizations and endeavors; acts as a neutral advocate in the advancement of motion picture technology; and, through its Margaret Herrick Library and Academy Film Archive, collects, preserves, restores and provides access to movies and items related to their history. Through these and other activities the Academy serves students, historians, the entertainment industry and people everywhere who love movies.
FOLLOW THE ACADEMY