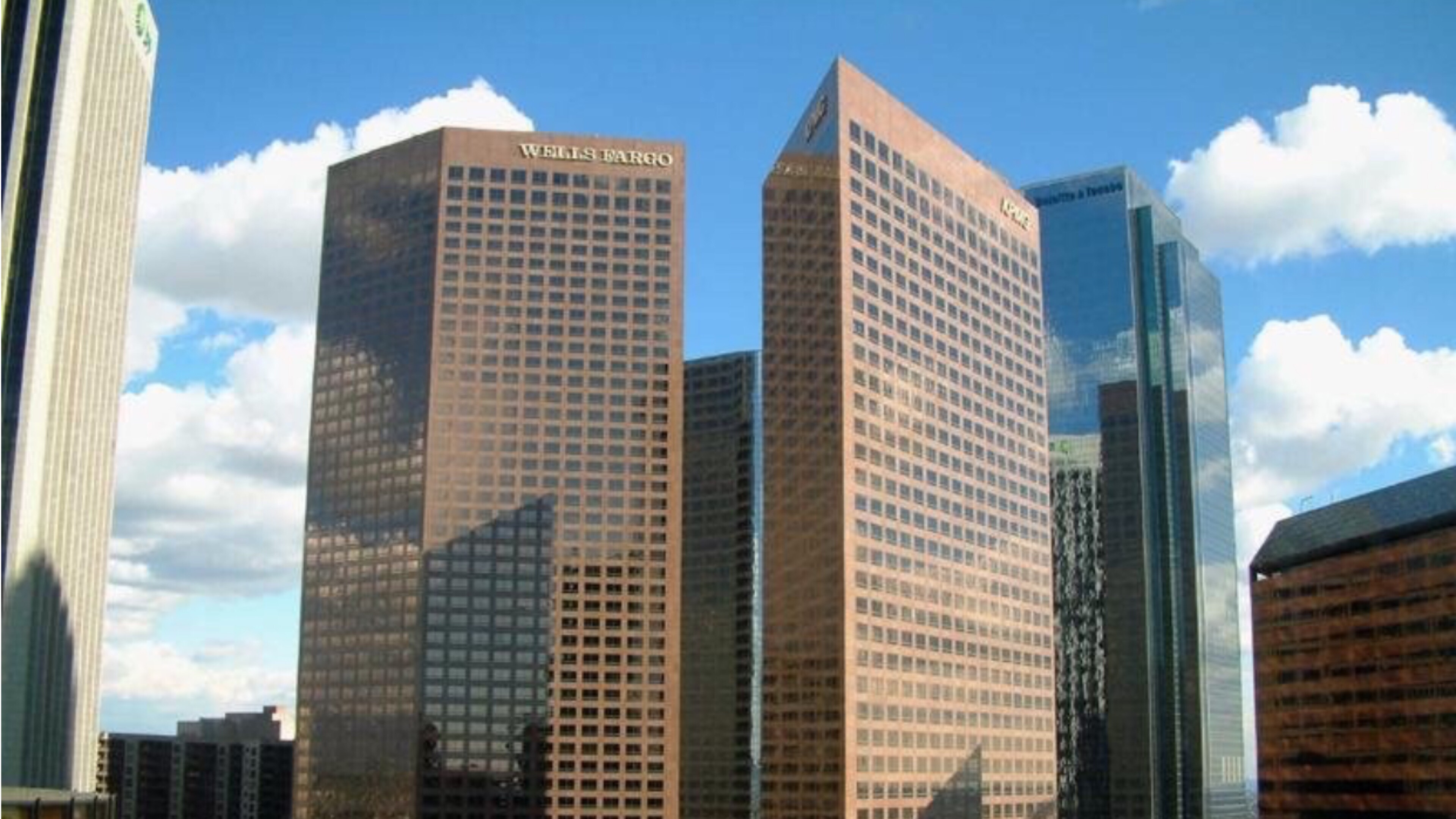 Internationally, AMTV’s distribution activities cover all media throughout the world. The Company’s client base includes broadcasters, video distributors and new media providers. As one of the independent suppliers of services to the international market, AMTV is a source of high-performance titles with proven box-office and strong cast.

AMTV has the Press Pass issued by Los Angeles County Sheriff’s Department (LASD). The primary financiers of AMTV are FIG and ABIG. AMTV become a corporate member of American International Chamber of Commerce since 2004, and become a member of IABC in 2006.